“Last year I would have devoured a whole pie,” he tells his cat Salem. The black feline paws at a stuffed mouse and purrs.

He spoons the ingredients into an eco-friendly sustainable wooden bowl. His biceps flex as he whips vigorously with a oversized bamboo spoon.

As he's stirring the mix, a creamy dollop lands on his chest. He swipes a finger and licks it, savoring the decadent taste.

He adds the stevia honey 🍯 syrup before topping it with granola and whipped cream.

Satisfied and eager to indulge his cravings he turns to his favorite holiday movie: The Princess Switch starring Vanessa Hudgens. He eats the pumpkin cream by the fireplace – wrapped in his favorite Eddie Bauer Fall Harvest Throw Blanket of course. 🍁

Mix all this together and serve it up in something cute. Maybe even add some granola or whipped cream like Carmichael. 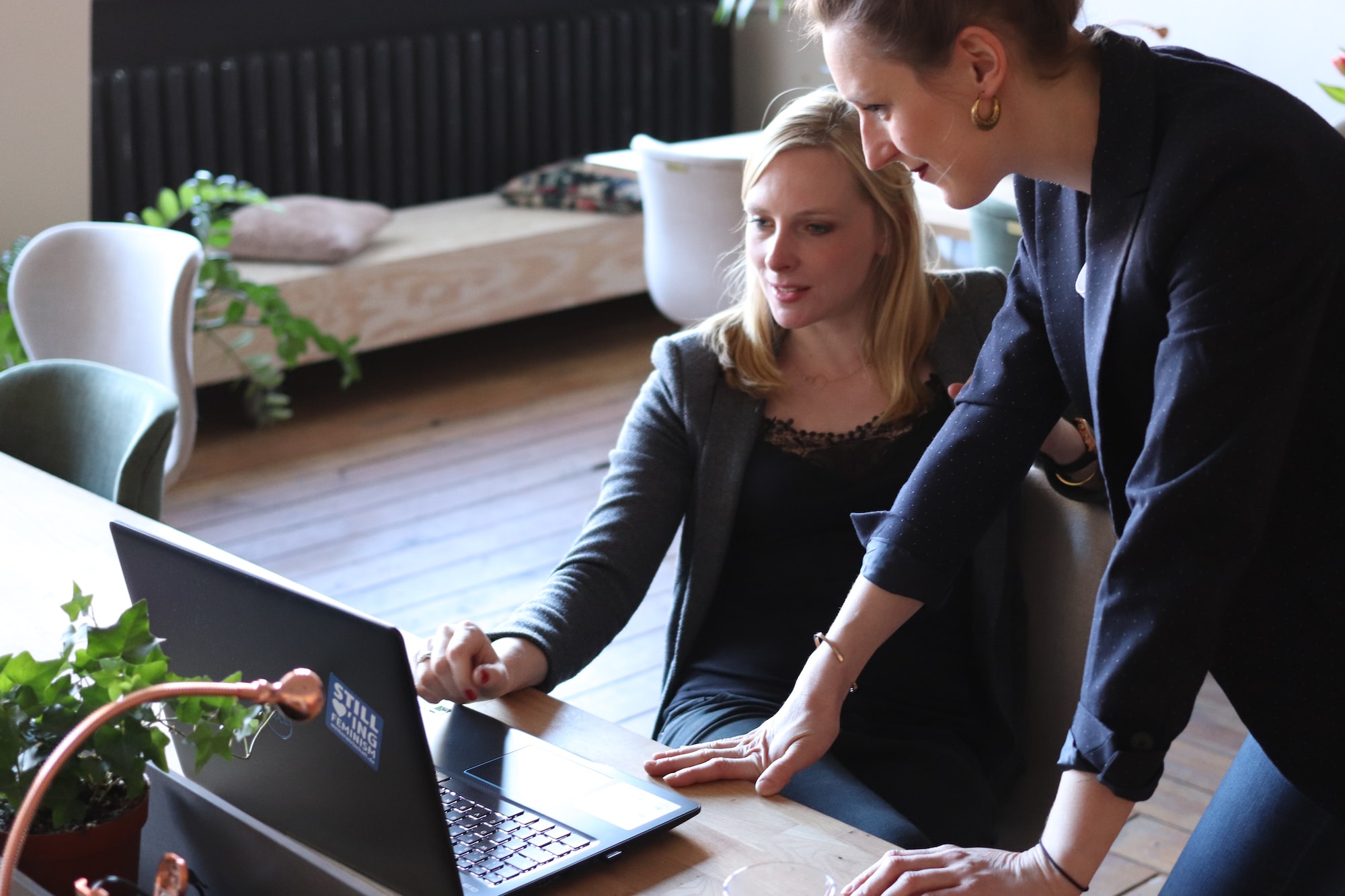 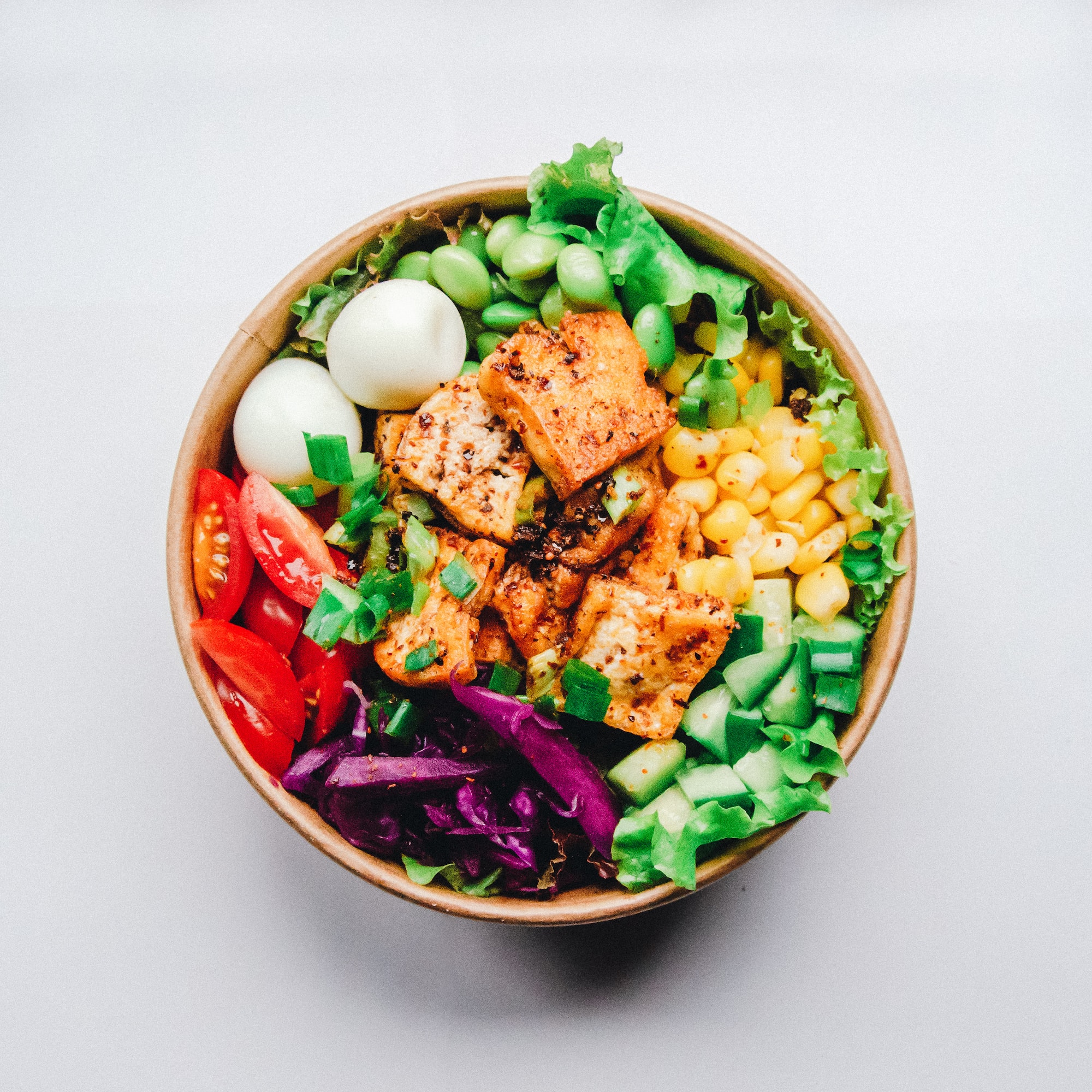 The Secrets of Clean Eating